Posted at 18:27h in BIKECHECK, BMX, VIDEO by Maker
Share

Junkride Crew rider Martin Svoboda is big street killer and bangers lover. He have special kind of pasion for big rails and walls. Last two years he was filming and collecting clips from massive spots and here is result. We are very proud to have such a good rider in our crew. Martie is now also in BSD Worldwide Crew. So big thanks to BSD for support and also thanks to RIDEBMX for sharing the video across the world !

“Majority of the video was filmed in my home city of Prague, Czech Republic. Big thanks to my homies from WDGF Raiders who took care of the whole production. Also big thanks to Marek from Junkride for the opportunity to ride for the best brand out there.” –Martin 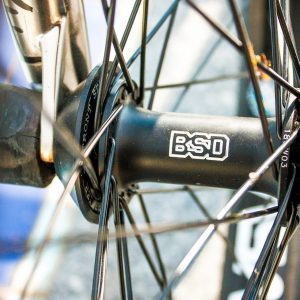